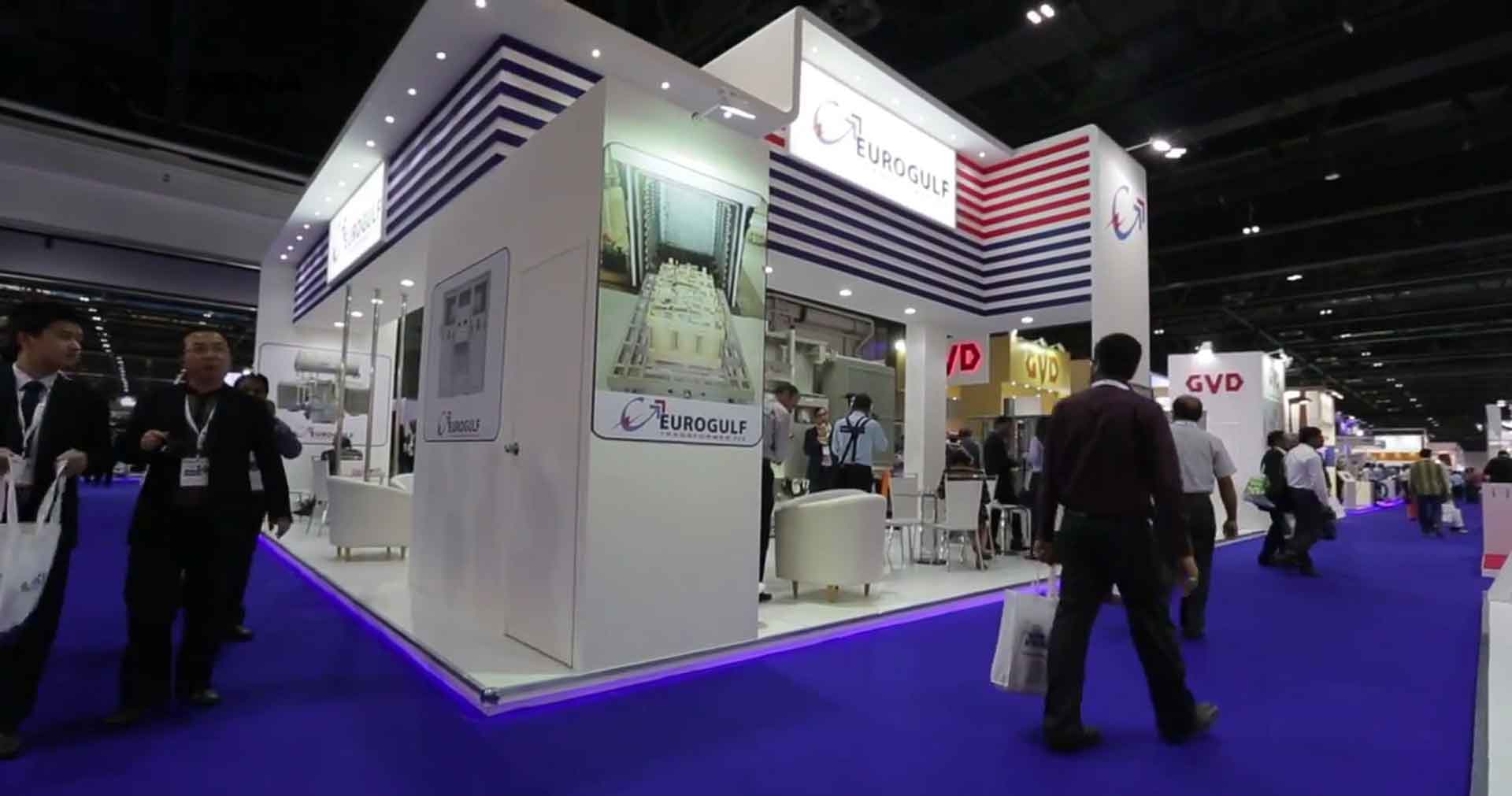 Posted at 15:18h in Events, Press by EuroGulf Transformers

Middle East Electricity is the largest power industry exhibition in the world and celebrated its 40th anniversary this year. MEE brings together companies and professionals from the energy, lighting and renewable energy sectors from around the world. This year’s fair saw over 1,370 exhibitors from 60 countries, using over 60,000 m² of exhibition space, an increase of 31% compared to the fair in 2013.

Thanks to contacts which our representatives made during the fair, agreements were signed and deals were closed after which we can safely say that EUROGULF has become a recognised supplier of cables in markets in the Persian Gulf, which delivers to all countries in the region. This is reflected in the excellent export performance of EUROGULF in 2014.